The Sustainability of Music Streaming Platforms

**Guest post written by Cameron of The Singer's Corner, a great place to learn a new approach to singing, receive tips to make you better, or learn ways to be the best of the best. 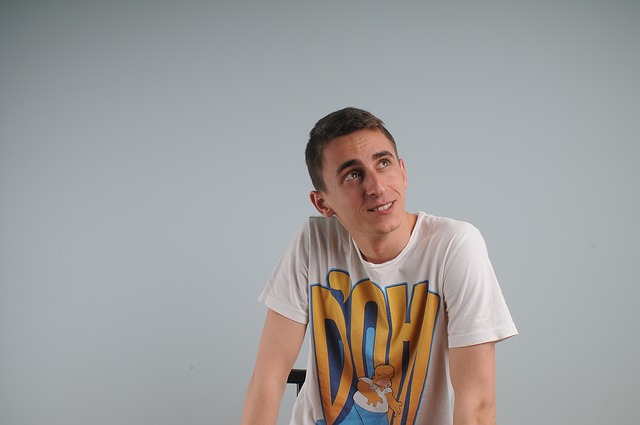 The advent of music streaming began with Napster. Napster made use of peer-to-peer exchange method for sharing music files and streaming them. This new method sent ripples of shockwaves all across the record companies and artists. With this peer-to-peer sharing system, people started sharing music illegally without paying for the music they listen. After two years, Napster lost the legal battle to the record companies and artists for copyright violation. The end of Napster’s era and the beginning of Pandora Radio almost happened simultaneously. Launched in 2004, Pandora radio started off as a music streaming service which had automated music recommendation and internet radio services. Though it started initially as a paid service, it then became free and made its revenues through advertisements. As of today, it is a free music streaming service.

After Napster and Pandora Radio, the entry of Spotify in 2011 followed by Apple Music in 2015 happened. As of now, these both services have been the most successful music streaming services ever. From a culture where people were used to buying things and owning them, they have slowly evolved to purchasing their access to them but not owning them. Initially, people owned music CDs; now they’re purchasing their access to these music tracks.

+How YouTube's TrueView Can Help Musicians

+What Apple Music Means to Artists and Fans

However, for these streaming services to succeed, they mustn’t purely depend on the music by other artists. By building programs, shows and creating content of their own, they can capture a user community and keep them in a loop. Like how Netflix produces its originals, these music streaming services also need to produce their own original content. Doing so will lead to sustainability in the long run. A music streaming service that goes by the name of Saavn creates its own podcasts and exclusive interviews that are aired every week through its audio streaming app. Apart from that, this company also has two services. One is the regular method of streaming music and listening to advertisements in between. Two, buying their premium service and going ad-free. Also, by having a large group of people subscribing to your services is essential. Retaining the users that come to a particular music streaming service also plays an important role in the success and sustainability.

+The Real Gig: A Musician's Guide to the Universe