Making a Living as an Independent Artist

**Guest post written by Jake Shane, an American singer-songwriter and guitarist who resides in Spain. He makes his living as an independent artist by touring around Europe. His fourth album will be released in October, 2019. 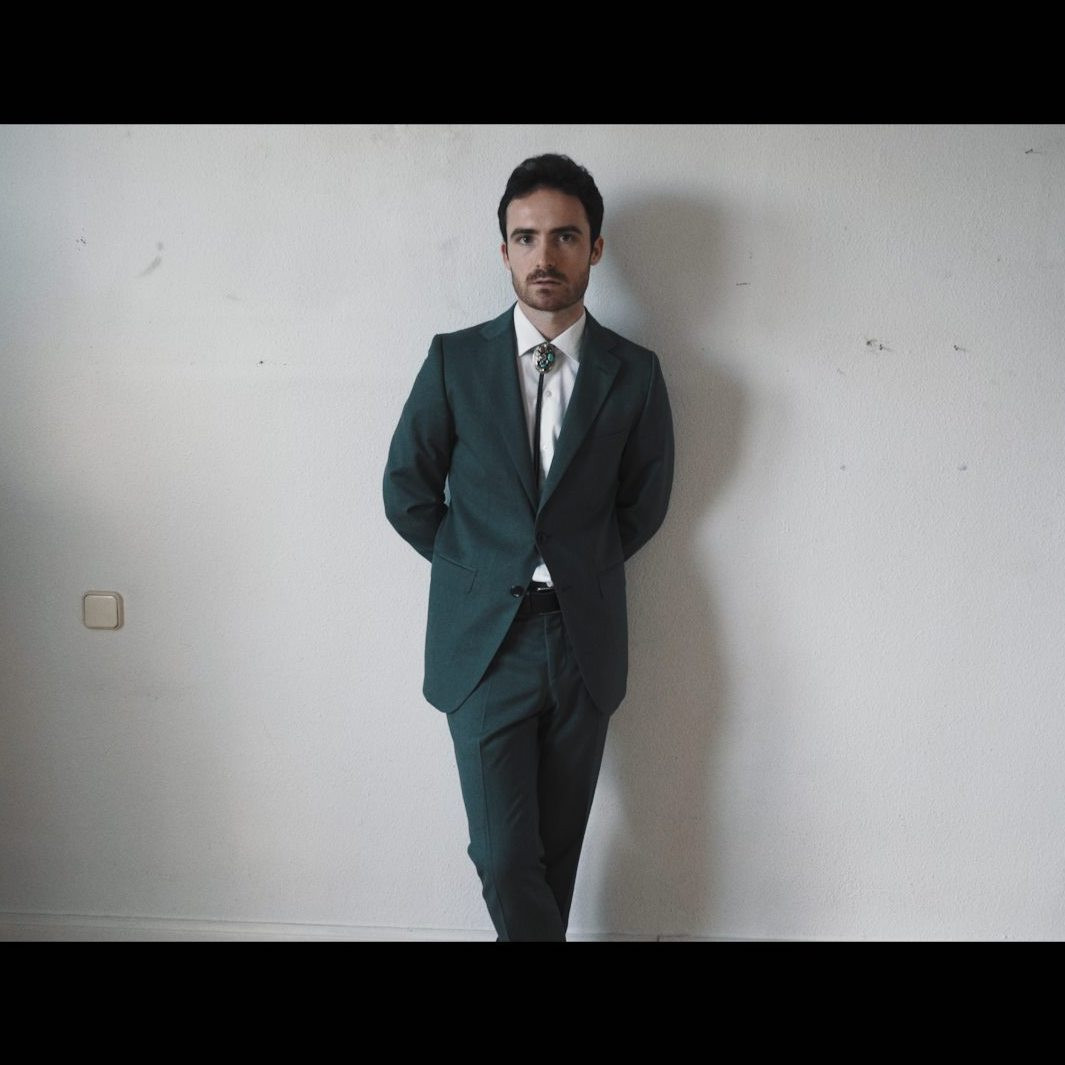 "A recent article by Larry Fitzmaurice titled “17 Indie Artists on Their Oddest Odd Jobs That Pay the Bills When Music Doesn’t” is by turns comforting and deflating to the indie musician. The article details the variety of jobs (in addition to touring) of 17 indie musicians, some of whom have tens of thousands of fans on FB, a manager, a label, and other things I don’t yet have. Contrastingly to me, none of those artists makes their living exclusively from music, and many of them actually lose money touring. So, what does this mean for musicians in general, and me specifically? Well, a variety of things, but I’ll limit myself to three important factors to consider as an independent artist: how artists make money, cost of living combined with tour expenses, and the importance of a second job.

1) Independent artists on the whole are not getting paid a living wage. Why is that, and should it be otherwise? Touring has always been a significant portion of an artist's income, but now more so than ever. Since the internet has made it easy to listen to any song you want, whenever you want, for free, album sales have plummeted. After playing a concert, it's a very common occurrence for an audience member to approach an artist and, instead of asking, "Hey, how much for a CD?," they ask, "Hey, is your music on Spotify?" Well, yeah, it's on Spotify, but you'd have to stream my entire album 350 times in order for me to make the $10 you'd pay me now for a CD/download code. Bottom line is, when people have access to something for free, it makes them less likely to pay for it. I get it, I'm the same way. Still, it sucks for the artist, which is why indie musicians are making less money than ever, including on tour. If you like a touring independent artist's music, please consider buying it.

2) Most of the 17 artists in the aforementioned article live in the U.S., which means that their cost of living as well as tour transportation costs are probably higher than mine, given that I live in Madrid, Spain. I use public transportation for all my tours, which is both feasible and affordable in Europe. In America, you can pretty much forget about that. But tour routing is also extremely important. Often, when a booking agent is in charge of organizing an artist's tour, he doesn't really care if the artist has to drive 6 to 14 hours between gigs, every day, for two weeks straight. The booking agent gets his slice of the pie either way, and he doesn't have to pay for gas or bus tickets. A good tour route often can mean the difference between making and losing money on the road. Though I often grumble about having to book my own tours (because it takes 100s of hours to book one tour—finding venues, contacting venues, following up, following up again and again, figuring out a possible route, constantly adjusting that route, switching one date with another, buying bus tickets, plane tickets, making sure I have accommodation, making posters, social media posts...and that's all before the tour starts!), it does ensure that I have the power to plan my own route, and it's nobody's fault but mine if I choose to book a gig that means I'll be on a bus for 12 hours the next day. So at this stage of my career, I'm often able to make a bit more money by booking my own shows, but only because I'm spending a heck of a lot of time on planning.

+When should an indie band take on a booking agent, as opposed to booking their own shows?

3) I could get a second job. So why don't I? Well, in part because I only have myself to support right now, and when needed I can live on less than 10 bucks a week, housing excluded (renting a room in the center of Madrid will cost you around $400 a month). But mostly, it’s because I've seen what it's like to have a second job—in fact, I already have one, and that job is...booking my own tours and managing my own career. That in itself severely cuts down on the time I spend writing and rehearsing. So really we'd be talking about my getting a third job. I'd make more money, but I'd tour less. I know I would, it’s happened before. And the reason I consider that suboptimal is because in order to continue to improve as a musician, an artist and a performer, touring is necessary for me. I really have found no substitute for it. We've all experienced this—you can rehearse something 100 times, but when it's actually time to do it in front of others, things are different. The more you perform publicly, the better you get at it. You have to put in the work. And at this point in my life, thankfully I can choose to forego a savings account in favor of improving my craft, growing as an artist, doing what I love and trying my hardest to move up to the next level professionally.

+The Road to Joy

So, what does this all mean? It means that making a living as an artist is difficult, time-consuming and sometimes frustrating—especially when you rely almost exclusively on touring. It requires business acumen and a high level of organization skills, takes dedication, demands odd-working hours, and is not, as far as wages and amount of 'free-time' goes, enviable. It is also personally rewarding, fulfilling and creatively fertile. Depending on the day, either the pros or the cons can win out. But today, well, I'm feeling optimistic.