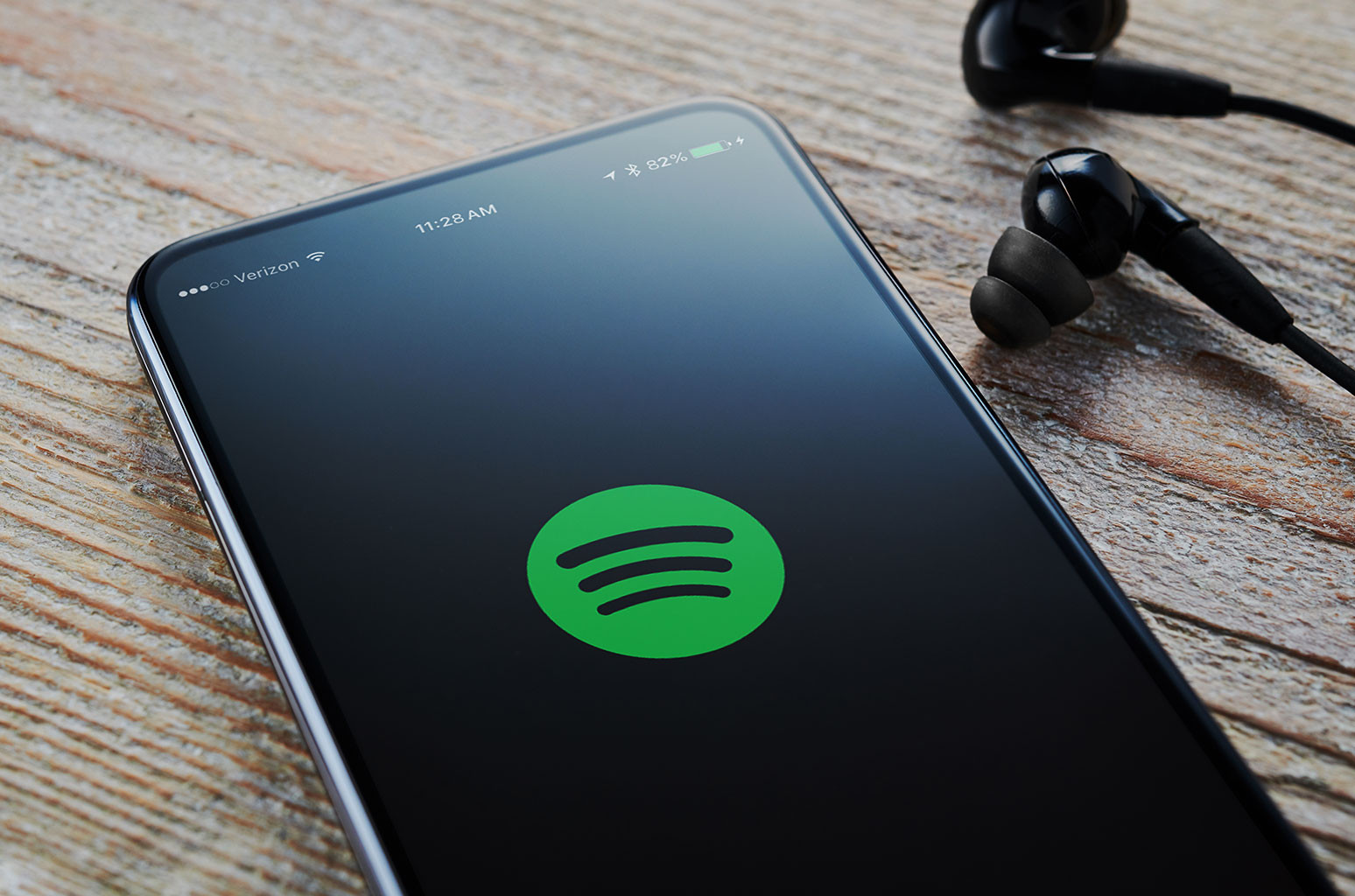 "Spotify is drawing heat from artists and music execs for an ad campaign that urges listeners to "dance like nobody's paying," a pitch for its free 30-day Spotify Premium trial.

"Keep in mind that it takes 380,000 streams a month on @Spotify for an artist to earn minimum wage," wrote musician Blake Morgan on Twitter. "Meanwhile, the average @Spotify employee earns $14,000 a month. Nobody's paying? We musicians are, with our lives."

In another tweet, singer-songwriter David Lowery of Cracker adds: "'As if none is paying?!?!' that was/is literally true for many indie songwriters."

Amy Gardner, executive vp, press and media relations at ECR Music Group, also weighed in. "WTF @spotify!?!" she tweeted. "How did anyone in your company think this was a good idea?? #FAIL."

Another songwriter, David Poe, asked, "How much longer till we all #DeleteSpotify?"

Billboard has reached out to Spotify for comment. Recently, the streaming giant has also faced criticism for its appeal of the Copyright Royalty Board's rate determination, which would boost digital services' payments to songwriters and publishers.

In other Spotify promotional news, the streamer earlier this summer unveiled a less controversial global ad campaign centered on memes."