Why Artists Should Focus On The Spotify Artists App 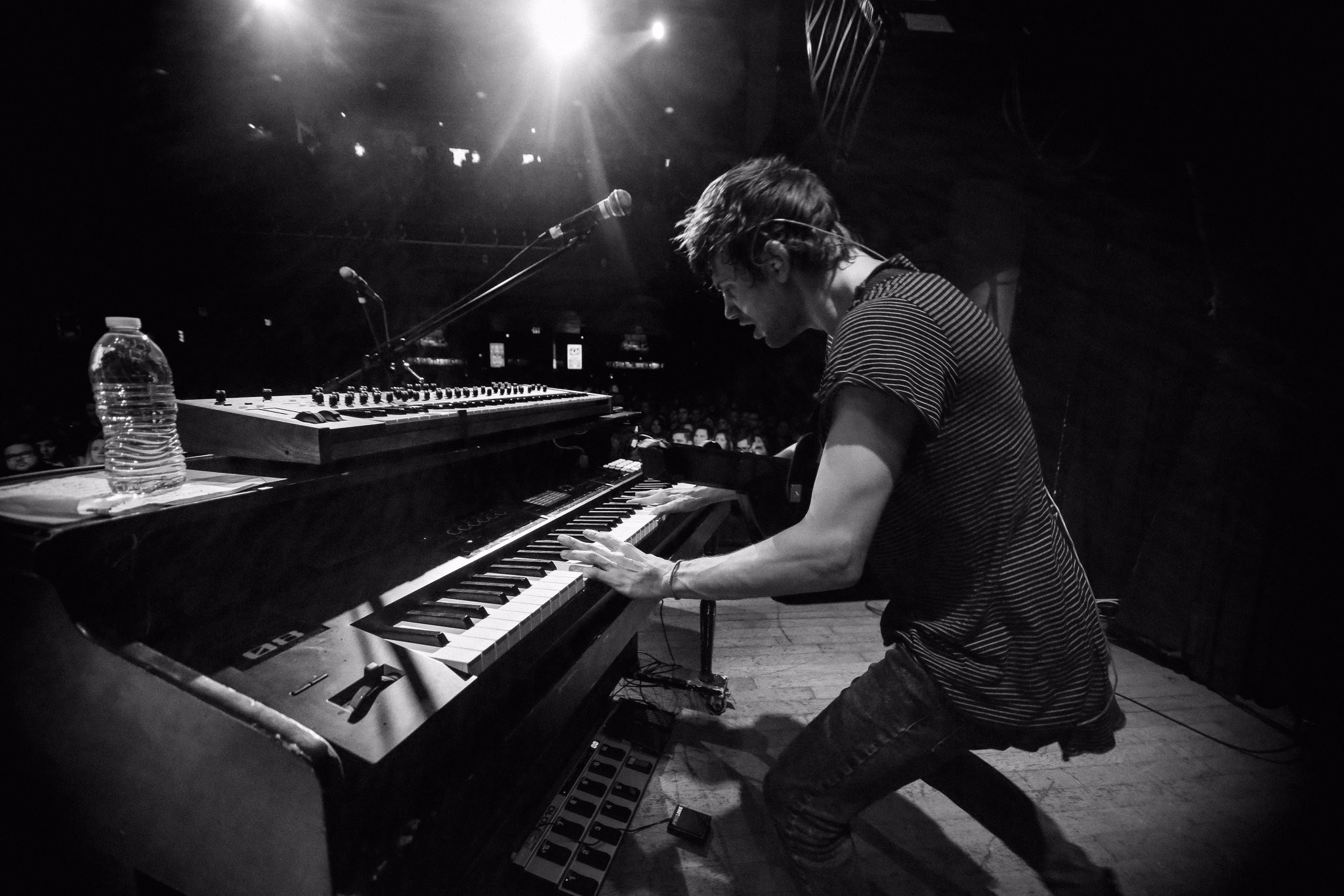 "Everyone knows that Spotify is one of the most important platforms for musicians in today's day and age. However, most people don't understand why. Streaming is the number one way people are listening to music and we have all been watching the slow death of the album. The Spotify Artists App allows musicians to track their results and see cold hard numbers on what a song that is connecting looks like.

When streaming is so important, why would artists want to put out albums when they know that Spotify has specific ways to submit songs? When you submit your songs to Spotify you are getting the opportunity to get your song placed in some playlists from small ones to big ones. There's no option for submitting an album. I will talk about this in more detail and what it looks like to submit an album below.

We are no longer in the social media day and age like we were with Myspace, Facebook and then Instagram and Twitter. Labels could care less really if you have followers on some of these social media apps. If you are crushing it on Spotify and getting featured on playlists all independently, you will attract the higher ups.

Labels want to see one thing and that is results. Having success on Spotify shows the most important thing for people who will want to invest in your band such as record labels. I am in a band called Vinyl Theatre and the way we were discovered was on Soundcloud about 5 years ago. We were working independently and this was before Spotify was what it is today.

Labels saw that we had a song that was connecting and getting a lot of traction without anything behind it. This is the same thing labels are doing now, only it's on steroids with Spotify.

I recently was talking to my manager Bret Bassi and he has a good friend who is head A & R at Fueled By Ramen records. He recently was explaining that major labels have weekly meetings specifically geared towards Spotify now. In these meetings they look at all of the major playlists and they discuss bands in detail off of their numbers.

How Can You Use The Spotify Artist App To Its Potential?

Track your monthly listeners and make sure that number is increasing over time and not decreasing. Obviously when you're in between album or single cycles it may start to decrease, but use this to your advantage. If you see that you're decreasing on the monthly listener count, it's a sign that you should focus on another single.

The better your monthly listener count, the more of a chance you have to be discovered. Now, getting discovered isn't the most important thing. Getting discovered and having results and success that labels can see is what's important. If you get someone to your page of importance and you have great songs, they won't really care unless they see other people think it's great too.

Artists now a days get caught up in thinking labels will make them huge. Labels for the most part are more concerned that you're putting in the work and showing that you can operate without them. The question you have to ask yourself is "What makes me a better pick than any other artist that has similar numbers as I do?"

Artists think that labels only care about talent and for 99% this isn't true. There is a lot of talent and labels want people who also show that they like to work hard and can figure out ways to move the needle forward.

Forward moving is so important to labels. Even if you attract the attention of A&R you still need them to be able to go back and show their boss a reason to sign you. The monthly listener count is important because it shows you have people coming back and listening to your work.

Being Featured On Playlists

Use the Spotify artists app to check how many playlists your songs are on. The more playlists you're getting, the better. Reach out to your friends bands and have them create a playlist and feature one of your songs in exchange that you do the same. Spotify looks at this. They want to see you are being play-listed by their listeners as well as other bands.

When you are featured on playlists be sure to post about them. Be sure to thank Spotify and Allison Hagendorf because she is very important when it comes to play-listing. If you get featured on a playlist follow your results. You want your song to move up the playlist and be towards the top rather than rapidly get replaced by another song.

The higher your song is on a playlist the more hits it gets. Spotify tracks how your song is connecting and if they like the results they're getting they will put your song higher on playlists. Labels want to see this as well.

I have the strong opinion that you should hold off on an album until you have a single or two connecting. Releasing 10-12 songs that have no chance at play-listing is not going to do any good for you. However, releasing a few songs after you have songs connecting makes way more sense.

+How Can I Get on Spotify's Playlists?

Percent Save On Your Songs

The artist app shows you a percent save on each song. This is the number one thing that Spotify pays attention to. It's commonly thought it's skip-rate and this was debunked by Spotify in 2017. They want to see that your song is getting saved. Let your followers know that they should save all of your songs they listen to when they hear them.

What is percent save? This is the stat that shows how often your song gets saved by listeners. If your song is getting saved by a large percentage of listeners this shows Spotify you're connecting.

How do you calculate this? Go into your app and divide the saves by your overall listener count. Don't go by stream as many listeners will listen to your song more than once. For example: you have 35,000 saves on a song that has 220,000 total listeners. This means your percent save is 15.2 percent. With this amount of listeners, this is a great stat. Anything over 10 percent is good when you're getting into over 100,000 listeners.

Your save rate should be super high when you first drop a song as it's mostly being heard by friends, family, and your fan-base. If you can't get a good save rate going from your fan-base and friends, then you're doing something wrong.

You can use the Spotify artist app to really give you a step up on other bands. A lot of bands don't like to look at stats and just want to focus on song-writing. Yes, song-writing is obviously the most important, but knowing if you're connecting and what steps to take when you are connecting is just as important. If you know your song is working you can reach out to industry folk or have your manager do so.

The percent save is going to be a topic brought up immediately by labels and Spotify.

+Create a Pre-Save For Spotify

Take advantage of the artist app and use it to your power. Monitor your songs and use it as a way to see what's connecting and what's not. If you're not connecting it's a sign that you should take time to write more and get more songs out there. If you are connecting, figure out what you want to do with your results. Artists who are rocking a low save-rate should focus on ways to improve this. It could be your songs, but you also should let your fans know to save your songs.

Many fans want to help their bands because the music means a lot to them, just as your fans mean the world to you as an artist. You want them to know you care and you letting them know that they're helping you will do this."

My name is Chris Senner and I play keyboards for a band called Vinyl Theatre. In my free-time I run a music blog that is based on keyboards and industry insight. It is my goal to help out artists and bands and provide them with the knowledge I have acquired over the years. You will find reviews on MIDI keyboards, digital pianos and other keyboards on my blog as well as topics such as Spotify and other industry talk.

+Stop Selling To Everybody. Find Your Dream Fan Instead.