How To Get Started With Social Media Marketing

**Guest post written by Ged Richardson of Zing Instruments as featured in the Ultimate Guide To Social Media Marketing For Musicians.

"The commonest mistake that musicians make is not to consider who they are trying to reach with each platform.

That’s right. You need to think who are you trying to reach.

And the complexity doesn't stop there. People you’re trying to reach don’t all use the same social media channels either.

1. Who are you trying to reach? 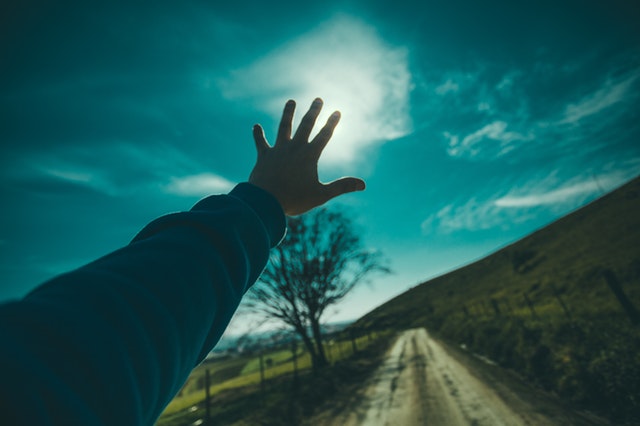 Groups of people you’re trying to reach could be:

As yourself what’s the typical demographic of your perfect fan?

Remember this may feel contrived but this exercise is purely to get you thinking more intentionally the type of fan you attract, so you can be more intentional about how you find and connect with them.

Fans may love I​​​​​nstagram, but if you’re trying to reach music journalists then Instagram might not be the best channel to reach them on.

Perhaps targeting Journo’s on Twitter is a safer bet.

Where do music bloggers in your style of music hang out? If it’s Facebook, are there specific groups where they hang? Find out where these taste makers congregate and get involved there.

2. Define your success metrics before you begin 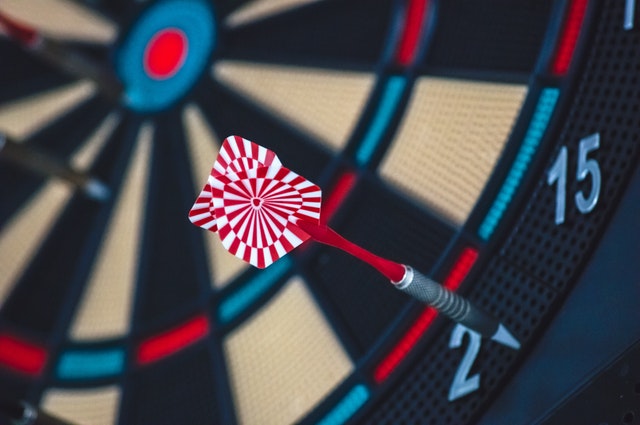 As I’m sure you’re beginning to appreciate, to make it as an independent musician takes more than you’re music being awesome. You need to raise your digital marketing game too.

And that means being strategic about what you do.

Yeah, I know, I know. You probably want to barf at the word ‘strategy’, I know I did, but once you get strategic about what you’re doing with social media, everything changes. Like everything.

So what do I mean by being strategic?

This: have a reason behind everything you do on social media.

Be strategic about what you’re doing. Be intentional.

How to measure success (and avoid the vanity metrics!)

The easiest metric to track is the vanity metric. It’s no surprise that many musicians focus too much on followers and likes to their facebook page. While it’s may serve as an ego boost (look at how many followers I have on Twitter) tracking such metrics is skin-deep.

What you should be tracking is engagement.

Joe has 100,000 likes to his Facebook page and posts daily. On an average week, he receives a handful of comments, a couple of shares and a few likes.

Maria has 1,000 likes to her facebook page and posts the same amount of frequency as Joe. In contrast though, thanks to her close knit fan-base, in an average week her feed will explode when she posts, with sometimes hundreds of comments from just one post.

In the example above, Joe has by far the biggest following. If success was to be measured by likes, Joe would be clearly in front.

But if success is about engagement (which it should be) Maria is winning hands down. Maria only has a fraction of the following in terms of likes, but has real engagement.

Do you see why engagement is so powerful now? In the words of the much cited 1000 true fans article by Kevin Kelly, having a smallish bunch of super fans is much better."