Why Practicing and Rehearsing are NOT the Same Things 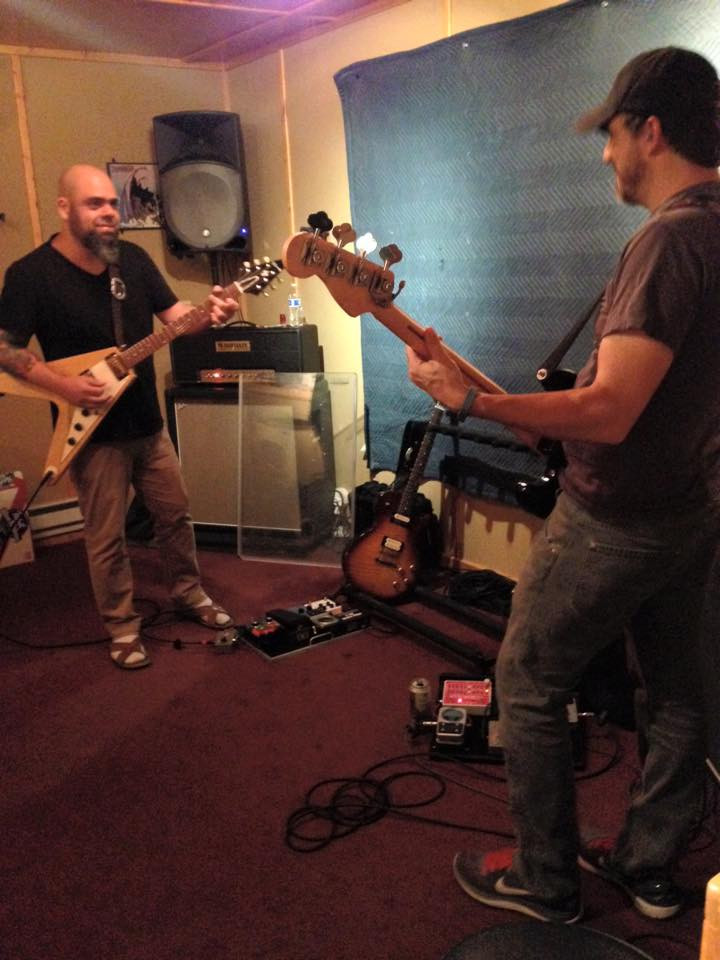 "Every musician should get into a habit of practicing and rehearsing. Some people think these are two words for the same thing. Practice and rehearsal are not the same things. You need to know the difference so you can do both properly.

Practicing is something we do as a musician to get better at our craft. Most of the time it is time spent learning a new skill or honing an existing one. For instance, I might spend some time practicing scales on my guitar. This improves my knowledge of the notes and allows me to keep my hands in shape. Practice time is also when we should learn the parts to songs. Practicing makes us ready for rehearsal.

I once had an opportunity to play with somebody I looked up to as a musician growing up. The band I was in at the time was having Buddo, the singer from the band Last Crack, sit in with us. We were going to play a song from his band at the time during our set. I made sure to practice my parts to get them perfect before I ever got to rehearsal. When we went through the song, the band was prepared and played it like it was our song. I heard that Buddo said to his bass player at the time that he wondered how I could play it better after one time than he did after months of playing it. I don’t know if that is true or not, but that was why I practiced so hard.

In the Malcolm Gladwell book, Outliers, it is suggested that you need 10,000 hours of doing something to become an expert. He talks about musicians who practice a couple of hours a week when they are young and then gradually practice more hours per week until they reach almost 40 hours each week when they turn the age of 18. His point was that these people who seemed like naturals at an instrument shared one thing in common. They all got to that 10,000 hours of practice when people considered them to be exceptional musicians. How many hours of practice do you think you have in?

Here is a website to help you with your practicing: http://www.essential-music-practice.com/

Rehearsing is all about the performance. Use your rehearsal time to develop a live show. You should not use this time to learn your parts. That should have happened during practice. You and any other band members should all be ready to make sure your live performance will be the best it can be. Use rehearsal time to fix any flaws in what will be your performance. Is the singer not coming in on time with the drummer? Now is the time to fix that. It is easy to tweak little things now if each band member practiced ahead of time and knows their parts.

One good technique for rehearsal before a show is to go through your entire set from start to finish just like you would play it during the show. See how the set flows from song to song. Do all the songs sit well together? If not, now is the time to move them around. It is also a good time to set a timer and make sure your set length fits the time allotted. You don’t want to play too long or not long enough. Now is also a good time to try some new stage banter. Nothing kills the vibe like a long dead silence between every song. To see how you look and hear how you sounded during rehearsal, make sure to set up some kind of recording device. Read my previous post about recording yourself for more info.

+5 Awesome Stage Bantering Tricks that Will Hook Your Audience

EVEN THE FAMOUS BANDS DO THESE TWO THINGS!

Some of the best musicians in the world still do these two things. Practicing keeps your skills at their peak and makes sure you’re the best musician you can be. This makes you more employable and helps to continue your career as a musician. Nobody wants the guy/gal that once was good but now sucks.

Rehearsing is something that some of the biggest stars in the world take very seriously. There are companies, like SIR, that are there to provide arena size rehearsal spaces for major artists. This is where they test out their complete show including sound and lighting before the band hits the road. They make sure everything is perfect and can fix problems before the tour begins if needed.

YOUR TIME IS PRECIOUS.

When you both practice and rehearse then you are more efficient with your time. You can practice whenever you have the time and don’t need others to do this. Rehearsal is harder to schedule because you need to find the time when multiple people can attend. Don’t waste precious rehearsal time by not being prepared. Believe me, it is annoying to the other people if you are the only one who doesn’t know their part. The overall result of doing both things is an amazing show. That’s what it’s all about."

+Getting Through Your First Gig: The Do's and Don't's

+This Psychologist Wants You to Stop Wasting Your Practice Time