How To Be An Independent Artist Successfully 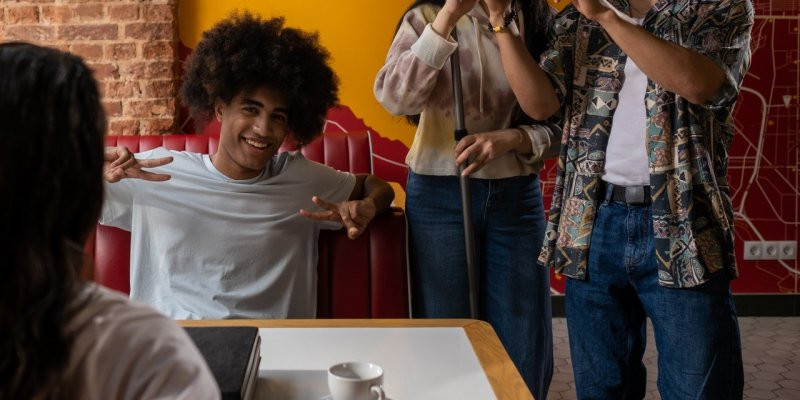 "How To Release Music As An Independent Artist

Releasing songs as an independent artist is pretty easy thanks to technology. 50 years back, you'd be out of luck for the most part, but now is the best time to thrive as a musician or artist without having to rely on a label! The main thing about being independent is that you want to make sure you're always growing and learning when it comes to music industry knowledge. You are in charge of your career and will not have any big-money company backing you or guiding you.

What Does An Independent Artist Need?

If you're releasing music without the help of a label, there are several aspects of music releases that you need to either know how to do yourself or you will need to find someone who can provide this service for you. Depending on the task, these resources and skills that you will need can range from super simple and easy for you to do on your own, to hard to find someone that can even do it for you well.

Depending on your music career, you may or may not need the help of a songwriter in order to be a successful artist. Many successful independent artists write their own songs or collaboratively write with people in their network.

You should protect your creative works by registering your songs with the Copyright office. Many people believe that you can win cases with a poor man's copyright method, but it's much better to be safe rather than to be sorry.

Next, you'll need to find a place where you can produce a high-quality sound recording to best represent the music you worked so hard to create. Many home studios have proven to be set up well enough to rival the most expensive studios in major labels.

After recording your songs, make sure you have access to an audio engineer that has a great ear for the mixing and mastering process. This can make or break the final product of your recording.

You will need a major music distributor like Distrokid or CDbaby in order to release your songs onto popular streaming platforms like Apple Music and Spotify. Distrokid proves to be a very reliable and affordable resource for independent artists.

Before releasing your song, you will want visual elements of your work to be created. This can include cover art, canvases, and music videos. Songs are an art form in itself, but adding visual elements to tell the story of your song can take the experience to an entirely different level for your audience.

Promotion and marketing will be the most expensive and difficult process for an independent artist. You will need to go through a process of trial and error with promoters and possibly learn some basic promotional tactics on your own.

Be sure you have someone with a great deal of music industry knowledge and connections to guide and manage you under your terms. These people can get you shows, grow your audience, help your networking connections, and much more.

How Hard Is It To Be An Independent Artist?

Being an independent artist can be very challenging and rewarding at the same time. The good thing about the independence that is paired with musical creativity is that you can have so much fun creating and learning, regardless of how much success you will get from it financially.

Becoming a successful independent artist is very rare, especially with so many people making music now. A lot of people create songs for fun, while a very small percentage of independent artists put in the full consistency, effort, and budget into it in order to get a monetary return on investment.

How Much Do Independent Artists Make Per Year?

Don't let a google search fool you, most of us make $0 dollars a year. Researchers will suggest that indie artists can make around $10,000 per year on average, but those numbers really only include the type of independent artist that has chosen to be an artist full-time, which most of us do not. Even then, $10k a year for putting in around 40 hours a week is pretty rough. This is why you hear the term "starving artist" so much.

Do note that some on this list were first signed to a major label, and then went independent. This is very commendable to do regardless of where you come from, but their exposure from their previous success as major signed musicians plays a big factor in their overall success. There have been many, many successful independent artists in the last decade that are worth mentioning, but I'll only include a small few here for examples.

Macklemore - Hit the Hot 100 chart without the support of a major record label in 2014.

Tinashe - Found more success and a better sound as an independent artist after leaving RCA.

Tech N9ne - Went independent after 2011 and found success and longevity in his career.

Chance The Rapper - A popular rapper that blew up in the industry without a label's help."