Dear Indie Band, Your Friends Are Not Your Fans 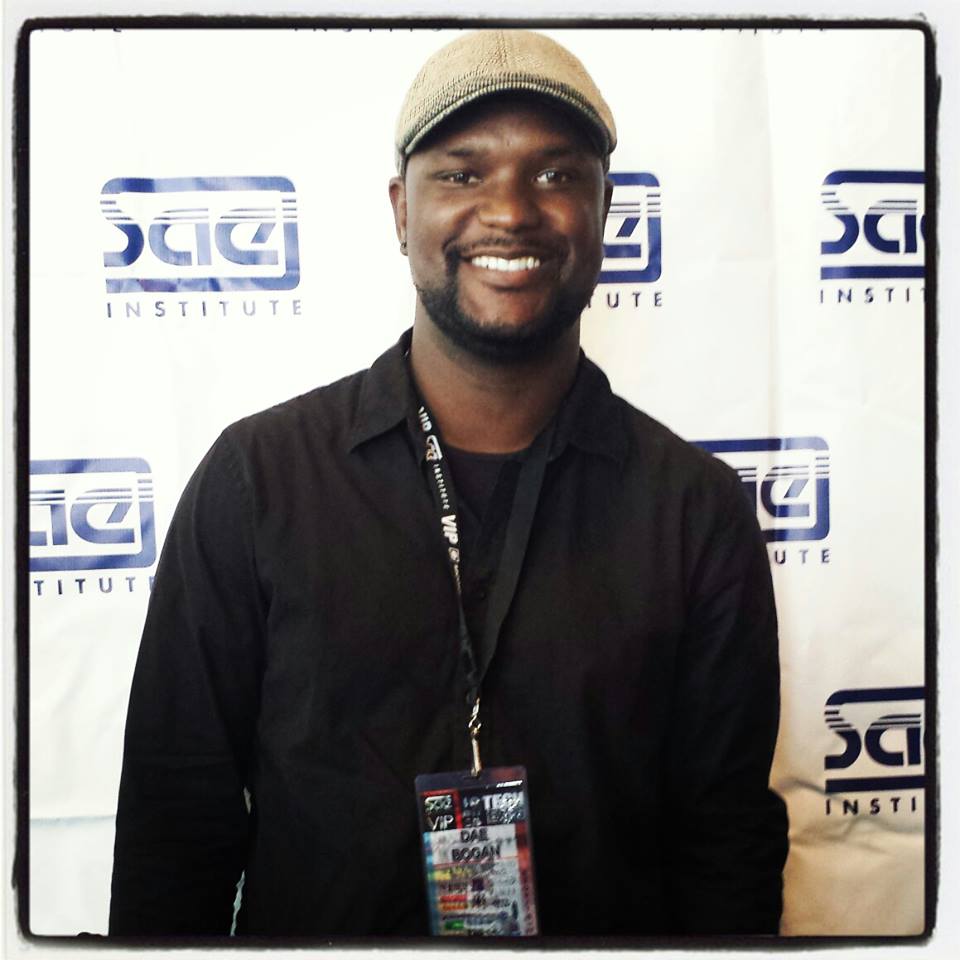 There’s something I want to share with you. You may not know this–or you might have forgotten–but your friends are not your fans. Shocking? Let me explain.

There will come a point in your career when you’ll start to notice a change in the way you interact with your friends and how they interact with–and ultimately, support–You. The latter will mostly be a consequence of the former. That is, you will most likely be the cause of your own lost support unless you realize and accept the difference between friend-support and fan-support early on.

Friend-support is that unwavering support that comes from your circle of friends; your offline social network. The friends who’ve been there since Day 1; or sometimes Day 2; but definitely before the illustrious Day 7–the day when you’ve realized you’ve finally “made it,” which is usually closer to Year 7. It’s a unique kind of support that cannot be replicated once you’ve made it big.

In the beginning of your career–actually, before you even have a “career”–your friends are investing in you; supporting your being. They may not even be that big of a fan of your music (if at all, in the beginning). Besides, you’re still defining your sound and honing your craft.

Although you may not see it, they are investing their time, their enthusiasm and their limited attention in a group of guys they like (not in their favorite band). These are invaluable assets to a band trying to ascertain if you have the goods–and interest–to do this professionally.

Your friends have no more to gain from an association with you than you have to gain from an association with them. Essentially, you’re on an equal playing field as your future success is uncertain. Their support of your otherwise artistic hobby is genuine and incredibly invaluable. It is your personality and shared interests that keeps them around–again, your being.

They are your initial cheerleaders; your initial promotional force. They drive bodies to your unpaid shows when your band has no commercial value. And yes, their own bodies count.

They rock out in the front row when no one else seems to give a damn. They sing the lyrics and dance carelessly. They make the difference between 20 people cheering you on and 10 people indifferently nodding through your set–representing nearly 50% of your energy factor.

And they invest again. They invest with car fuel, parking lot fees, bar tabs, and possibly late night munchies. They might help you sell tickets. They might even help you “pay to play” by purchasing a $5, $10, or $15 ticket. They see it as a donation since your commercial value, as far as the music ecosystem is concerned, has yet to be established.

When you grow, when you build a fan base–partially from the ripple effect of their early support–remember that they are your friend and not your fan. That is, they are a fan of your music, but a friend of your being.

You may include them in your mailing lists; in fact, they want to know what’s going on before anyone else does. They might pay to see your show, but often they don’t want to. It’s not because they do not value you as a band. It’s because they’ve invested in you and now feel like part of “the team.”

Fan-support comes from strangers who’ve become fans of your music as a consequence of discovering and liking your music.

They may be introduced to your music by someone they know, or their favorite music blog, or a music discovery app like Shazaam, or an algorithmic Internet music site like Pandora, or a show where you’ve just happened upon the line-up (at least in their view).

No matter the discovery, a fan has no initial intimacy with your being the way a friend does.

Over time, their support graduates from your music to the idea of your being, which is often defined by their experience of you as an artist and/or the interpretation of your music to their lives. But mostly by a combination of branding and publicity. This is your pseudo being–or your stage being–not your true being that your friends know and support.

They invest in your career as well, but from the perspective of a fan. They have no real tangible relationship to you to expect free music, free tickets, free merch or munchies with you after the show.

A fan’s purchase of your $5, $10, or $15 gig ticket is based on perceived value. They don’t see it as a donation, but rather the inherent cost of being a fan. And this is an important notion, because fans–not friends–fund your career.

Fans are not–and cannot–truly be part of your team. Despite the institution that is “street teams,” there will always be a gap–for some indie bands, a blurred line–between fan and friend.

You don’t phone a fan with personal issues. You don’t invite them to your private birthday gathering. They are not your friend. You maintain a distance, engaging with fans in appropriate forums such as a gig, a meet and greet, or social media.

Don’t treat fans like friends. Not because it disengages them, but because you isolate–and can ultimately, lose–your true friends.

You stay true to your fans through your music. It was, after all, how they became your fan in the first place. When you grow distant from your fans; it’s often due to a lack of new releases or a dramatic change in your pseudo being. But many fans–true fans–will wait."

+How I Double My Gig Money With Merchandise Sales

Founder and CEO of ChazBo Music, Dae Bogan is an entertainment entrepreneur, educator and speaker/blogger on special topics in the music industry.