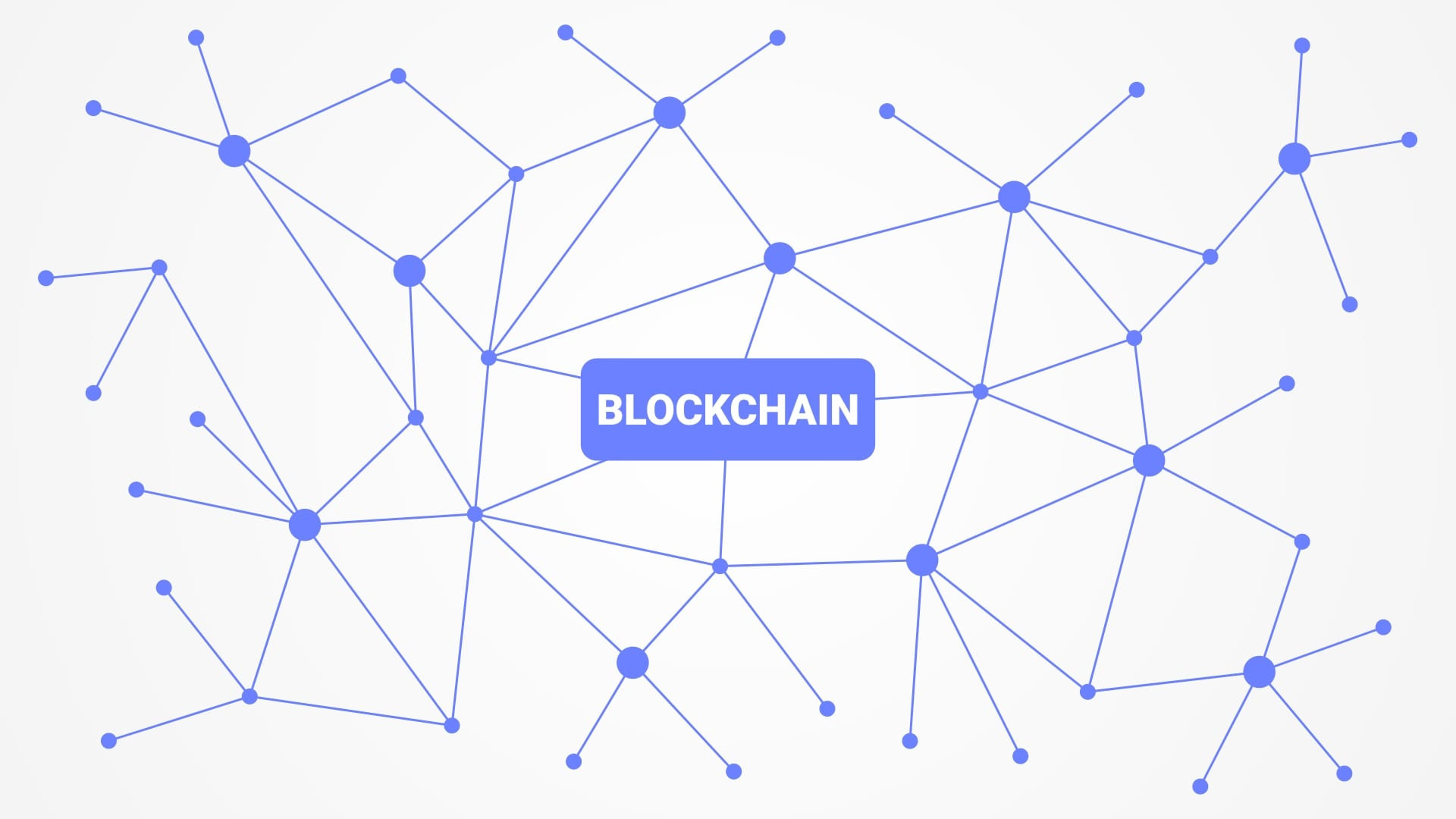 "A cryptocurrency is a form of digital currency that is designed to work as a medium of exchange. The crypto coins use blockchain technology for transactions, an open-source, decentralized, public ledger that records transactions on the network. I will explain more later. I bet you all heard about Bitcoin or crypto until now, and lately, a new concept has been raised, and it's called NFT.

The first NFT ever created was in May 2014. The NFT, or in his full name (non-fungible tokens) market cap, reached a crazy number of more than 20 billion dollars, and the most expensive NFT ever sold was $69.3 million on March 2021. So after I showed you the money in this market, let's understand what's behind it.

Do you remember the concept I wrote above called the blockchain? So the NFT is a unit of data stored on it.

The blockchain is a digital ledger based on a distributed network, a network of computers that run a program. Those computers are connected, but no one controls the network.

The main uses of this computing power are processing transactions or keeping the database that writes and stores those transactions.

The name blockchain comes from "Blocks" that represent the blocks those transactions are processed on and "Chain" because they are bound like a chain.

Anybody can run the open-source program (also called mining programs) and be a part of the computer network, and the reward is part of the coin for connecting a block of transactions.

So after you know what crypto is in general.

The NFT is like a certificate of ownership which it's impossible to fake thanks to the blockchain.

NFT can be anything digital, such as drawing, art, horses for a digital horse race, game skins, and of course, what the article is about music. Although you can screenshot or save the file, you need to buy it actually to own it, so for example, if you want to rent a digital land you purchased, the file itself won't be enough.

To understand why people buy music NFT, you should compare it to a vinyl record. For example, a rare vinyl record is sold for 2 million dollars to a collector.

But besides only collectible reasons, this technology can bring more uses.

The NFT of music gives the artists a new distribution platform.

Some artists have already made a significant number in royalties compared to the traditional audio streaming and media services. Music NFTs can also be used for creating unique and exclusive contact for the fans.

The artists can also use it to sell beats, show tickets, or even sell rights for a song or an album, so whoever holds the specific NFT gets a revenue cut.

The opportunities above give the creators the power to deny bad offers from companies or record labels and be more independent with their careers.

3LAU, the American DJ and electronic dance music producer, announced that whoever owns a specific NFT creation he made would have the chance to collaborate with him on a new track. He later made a digital platinum-plated vinyl that can be redeemed for this collaboration, and the owner gets access to the exclusive content of the artist. He also made the first crypto album that sold for about 11 million dollars in under 24 hours.

Mike Shinoda from Linkin park made an NFT that whoever owns it at a specific time gets a real sighed physical copy of the art by himself.

Steve Aoki also dropped a collection and sold it for $4.25 million.

Eminem has also made around 1.8 million dollars from this market.

Where And How To Buy Music NFT

Although the music NFT is a new concept and just in the diapers, you can find them in marketplaces like OpenSea or NiftyGateway that I mentioned above. But those sites mainly sell artwork, another platform you want to keep an eye on is Opulous.

This platform would let the buyer get royalties from copyright shares, so for example, when the song has streamed, the buyer earns money.

Most of the NFTs are being traded with Ethereum, so that you would need a wallet for Ethereum coins. Furthermore, you would also need a wallet for your NFT. *Most wallets can hold both, and with an easy check on the wallet site, you can assure this.

An example of a wallet is MetaMask, a hot wallet, or you could even use the more secure option called cold wallets such as hardware wallet, cold digital wallet, or even paper wallet. I won't expand too much on the difference between those types, but mainly the hot wallets are most of the time connected to the internet when the cold wallets are primarily offline.

Before you choose a wallet, do your research.

After you get the wallet, you can use the address, which is like a bank account number.

To buy NFT, you need crypto and primarily Ethereum. To buy it, you can quickly go to famous exchanges like Binance or Coinbase exchange your dollars, euros, or every foreign currency to crypto.

After you have the coins, you can head to the NFT marketplaces I mentioned above and follow their instructions to buy your NFT and have it on the wallet you have chosen.

As you can understand, the music NFT is a new market and a significantly growing one. With the growth of the metaverse vision, the NFT plays an important role. I see how it can change the way artists and listeners get more opportunities to connect and change all of the viewpoints we think about the music industry. The music NFT is a good movement for more freedom and less dependence on big cooperations."

+Why Music Makers Are the Real Innovators

+4 Tools to Keep Your Band Organized and on the Ball