**Guest post written by Adam Mezzatesta of Bands For Hire. 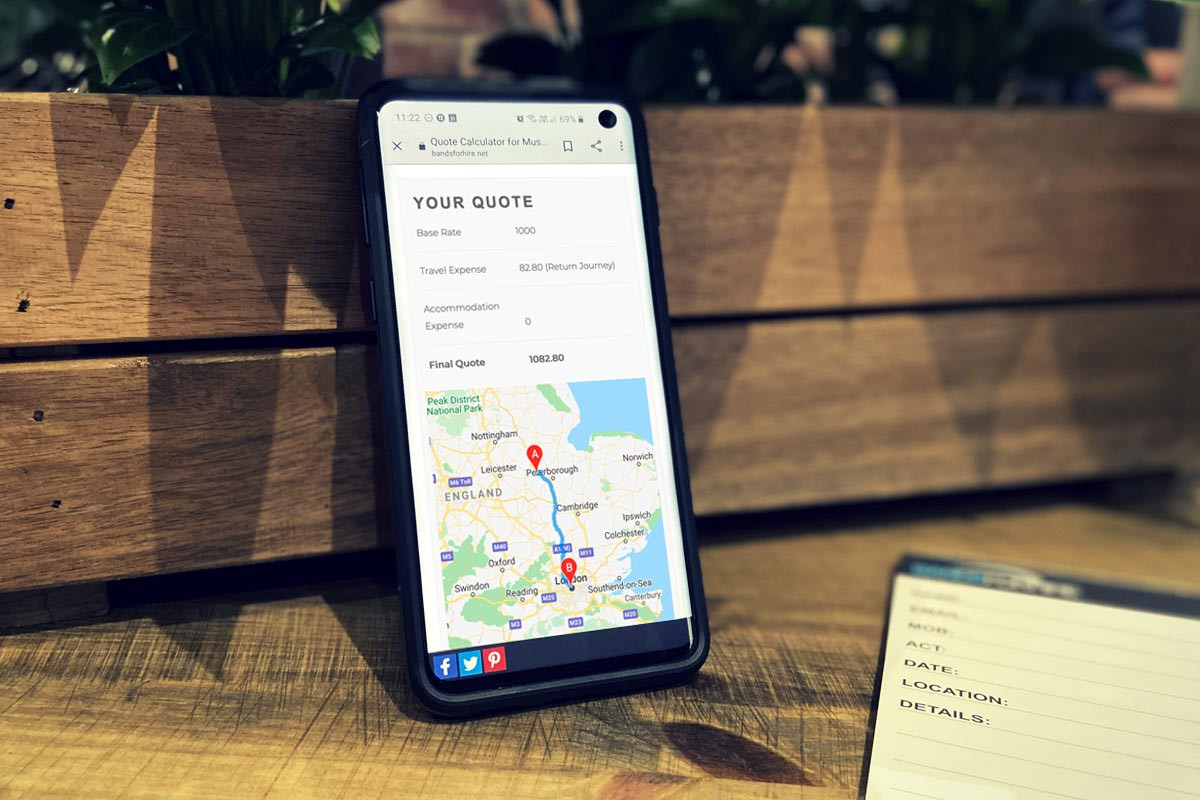 "Whatever your current situation, at some point in the future you might find the day to day running of your band will start to take its toll. Whether you’re an independent musician, touring band or function band, life can get busy, so it’s a good idea to get things in order right now.

There’s always one member of the band that takes on the role of band leader and if you’re reading this post, well, that’s probably you. Check out the awesome free tools below and get one step closer to organizational heaven.

If you haven’t discovered Slack yet, life’s about to get a little bit more simple. It’s an easy way of organizing your every day messaging into topics by using channels – similar to Twitter hashtags – in order to completely remove the need for internal emails and other messaging apps.

For example, you might have a number of separate threads for your band discussing set lists, tour dates, latest recordings or an upcoming album release; from now on those threads are kept separate – no more interruptions about pick-up times for the next gig!

The great thing is that it also integrates with your cloud storage, so for example, you might integrate Google Drive or Dropbox to share recent mixes or projects instead of sharing individual files with your producer and taking the conversation to email.

It goes without saying that you’re going to need a way to keep you and your band mates on the same timeline and a Google calendar is a surefire way to make sure everyone knows rehearsal dates, gig dates, studio and photoshoot dates.

WhatsApp and Messenger apps are perfect to get the conversation going but an online calendar puts it in stone. It’s pretty much fool proof.

It’s also a really good idea to share it with booking agents – just be sure to only allow them to see the event titles rather than full event details.

+Calendar Worship and the Jack of All Trades

If you run a gigging function band, you’ll probably find yourself calculating travel expenses multiple times a day. It’s by no means a difficult job but time is money and this handy little Quote Calculator tool from bandsforhire.net has made it that little bit quicker.

Just type in your base location and the venue address and the app will use the Google API to calculate the traveling distance and overall quote based on your costs.

Whether you’re in a band or a solo performer, keyboard shortcuts are something that should most definitely be part of your life. TextExpander is a simple app that allows you to save your most typed words as shortcuts. For example, you might want to create a shortcut for your name, home address or website address, so instead of typing ‘mywebsiteaddress.com’ you can just type something like ‘,site’.

Once you’ve got the hang of it you’ll find you can use it for all sorts things such as the current date, email templates, typos and even long words you just can’t be bothered to type again... ever!"

+10 Reasons Why Your Band Broke Up