**Guest post by Bruce Wawrzyniak, who runs Now Hear This, Inc. and www.InterviewTipsCourse.com. 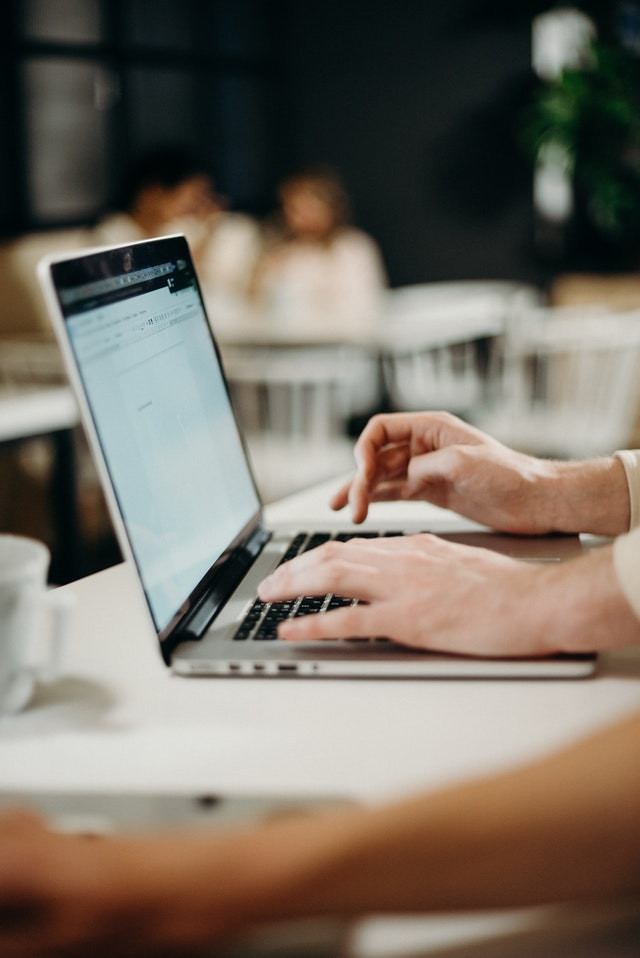 "It has come to my attention that there’s a whole generation barely even using email. There’s probably a debate that consists of them calling me old and me (arguing that and) saying that they’re missing out. But regardless of your age, if you think you’re missing out on opportunities, it might simply be because (gasp) you did send one email and then gave up, moved on, when you didn’t hear anything back.

The simple fact is, if it’s important enough to you, a second email should be sent when sufficient time has gone by (in other words, not the next day) and that simple follow-up could make the difference in actually getting a response.

A disclaimer here first before I continue. That follow-up that now gets you a response could very well be the other party writing you back to say No. But at least you got a reply and know where you stand. It might not be the answer you want, but sometimes it’s better than not hearing anything at all.

Resuming with optimism, though, I encourage you to circle back around to someone you contacted but didn’t hear back from for these reasons:

I can speak to this both as the email sender and as the recipient.

As the sender, there are messages I’ll send out on behalf of my clients, maybe looking to get them booked to perform somewhere or scheduled for an interview or some other opportunity. Indeed, I have seen replies come back to me, period, (on the second try) including some that say, "Thanks Bruce, and I apologize for missing your initial message."

+5 Reasons You're Not Getting the Radio Airplay you were Promised

As the recipient, the same has happened to me. Someone will write to me, for example, wanting to pitch me about a guest for my weekly "Now Hear This Entertainment" podcast, and I just don’t see it for whatever reason. When they come back around – especially if it’s a sender whose name I recognize, likely because we’ve done business together before – I will write back (even if I’m declining what someone is putting before me) with, "I appreciate you re-sending this. I actually don’t recall having seen it the first time."

As always, the tone of your email needs to be polite and professional so that your follow-up doesn’t end up backfiring on you. (In other words, you really don’t want to say, “I never heard back from you on this.”) If there’s any doubt, have someone else read it first. Don’t read it to them out loud because your voice inflection could influence their interpretation.

Already doing this? Share your “second email worked” story with me. Tweet to me about your win via @NHT_tweets. Alternatively, describe it in a post on Facebook or LinkedIn. Or, stick with email and write to me that way instead. And if you need help with this or something else, schedule a private, one-on-one consultation with me so we can get you moving forward."

+What to Include in an Email to a Talent Buyer

+How Do I Follow Up With a Venue That Hasn’t Returned My Email?

Bruce Wawrzyniak runs Now Hear This, Inc., which for 15-plus years has managed and promoted indie artists. His online class at www.InterviewTipsCourse.com teaches you how to get more results from TV, radio, and podcast interviews AND it contains more than 15 sources for finding more interview opportunities.