The Benefits of Collaborating With Other Artists in the Songwriting Process

**Guest post by Kristen Ford, Nashville based indie rock act with a passion for music business and a book on DIY touring in the works, featuring members of the health, scientific and musical communities of Nashville. 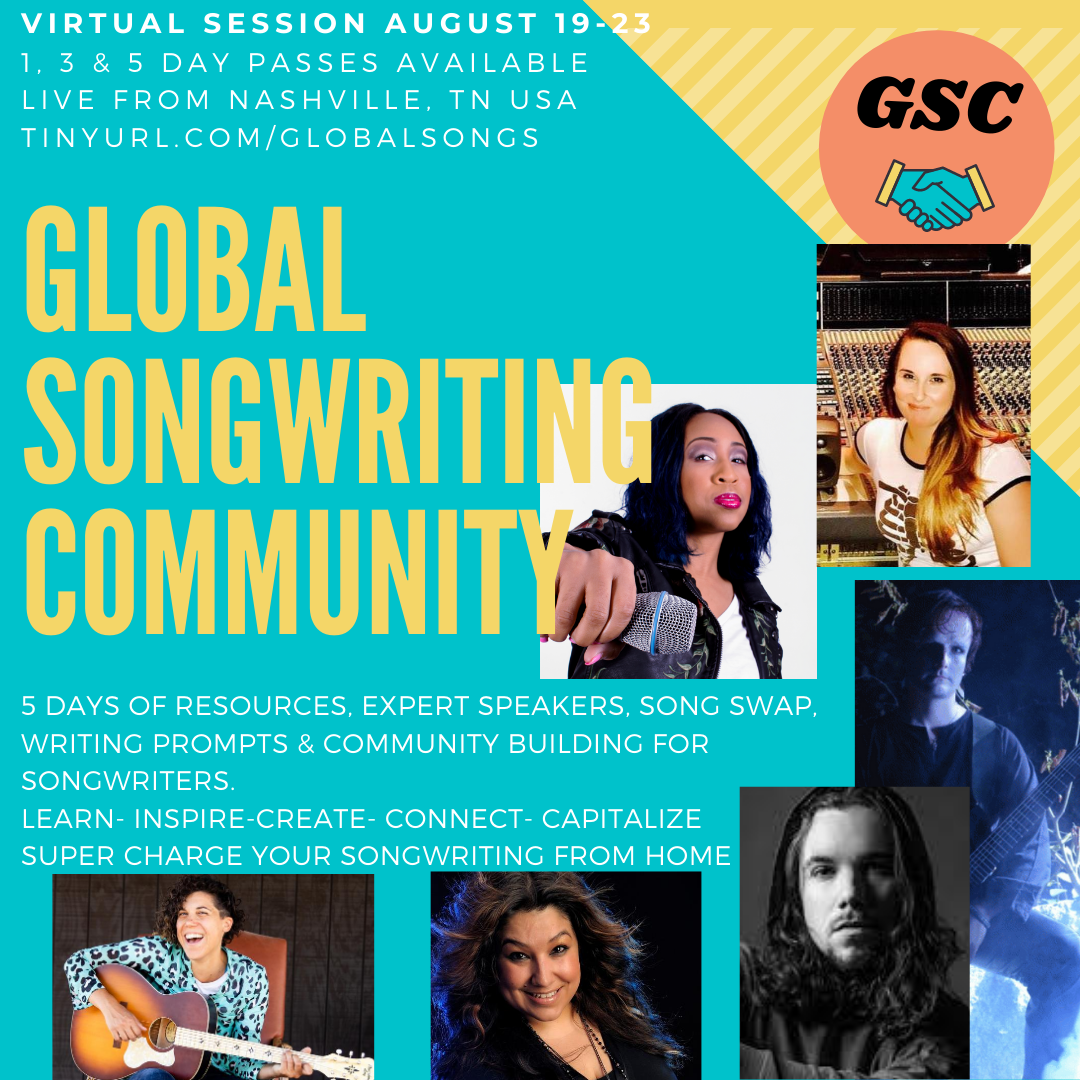 Songwriting can be extremely personal. One person alone in their room or on their laptop, creating a masterpiece all on their own. Sometimes songwriting is transactional, a co-write scheduled for 3 hours with a stranger for a specific purpose, to sell the tune to another or craft a song that "sounds like" something which already exists. Perhaps you produce a blank canvas for rappers seeking original beats. Maybe you've got a Lennon/McCartney vibe with a bandmate, making the magic happen when you put your minds together.

I know first hand from working with a producer that I benefited from a fresh perspective on a song I was "too close to” to hear how to bring out the best in the composition. Elton John has relied on lyricist Bernie Taupin to put words to his melodies and concepts for nearly 50 years. Whatever your process, collaboration is a huge part of songwriting and can open new horizons for anyone from a rookie to a multi-album, seasoned pro.

Open mics and writers rounds have long been an incubator for songwriters, getting to perform songs with minimal accompaniment, for a crowd of receptive listeners and fellow writers. Hearing how the audience responds can be hugely helpful in deciding to cut that verse or extend that outro, bands often "road test" songs before committing to record them. Now that many venues are closed for Covid-19 and open mics are on hold for the foreseeable future, it can be easy to feel stuck, isolated or missing the community feel.

The more collaborators you have on a project, the more possible doors could open. Many songwriters land a publishing deal after a co-writer of theirs writes “a hit” or lands a song placement. I also have found that if my co-writer, one other person in the room doesn’t love a lyric, probably the masses will not either. Co-writing can be hugely productive in this way. Rather than stall out on single-handedly completing a “perfect” version of a song, in a few hours or a few sessions, a songwriting team can work through the elements until you have yourself a viable song structure and lyrics, enough to record a voice memo previously known as “work tape”, or create the bare bones of the production enough to pitch to another artist.

Too often there is excitement behind new original songs, artists jump to record them, only to then hear feedback about one cringe-worthy phrase or wishing the chorus repeated more, or feeling like the tempo drags, things that can be discussed, workshopped, and critiqued in a supportive environment of a song circle. Songwriter Tony Crown will be speaking at Global Songwriting Community and has landed song placements on AMC and CW shows. He highlights the importance of the songwriter/producer relationship, to be able to record and release high-quality content quickly and accurately with proper contracts in place. Once again, it takes a village to build a music career. A rising tide lifts all boats.

Global Songwriting Community is taking place Wednesday, August 19th -Sunday, August 23rd, and will be held over Zoom from 7:00pm-10:00pm CDT. A community of songwriters will gather virtually for writing prompts, open mic, feedback on their compositions, co-writer/producer speed dating, and daily expert guests will provide insight on music production to writing for sync and how to earn multiple streams of income. GSC was co-founded by Kristen Ford, missing community in the year of Covid-19.

Registration for 5 days is $75, 3 days $48 or single-day passes are $20. No one will be turned away for lack of funds, all ages and abilities are encouraged to attend. You can register HERE.

+The Benefits of Collaborating with Fellow Artists

+Safety Guidelines to Return to Gigging in a Coronavirus New Normal