**Guest post written by Jennifer Hughes, staff writer at Know Your Instrument and enjoyer of traveling to new/obscure places and checking out new indie bands. 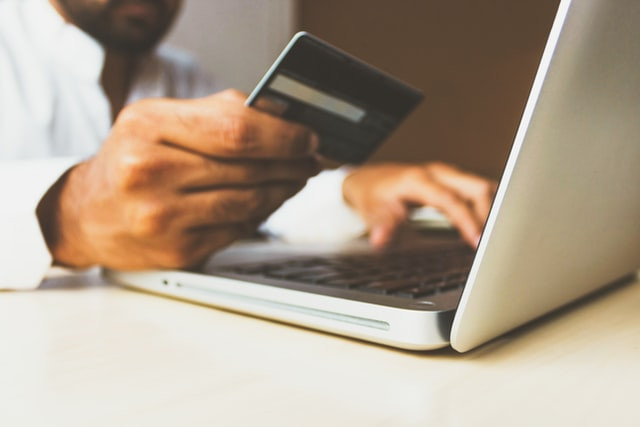 "Crowdfunding is a great way to raise money for a music project, like recording an album independently. Independent musicians often don’t have enough money to spend for renting rehearsal spaces and studios, paying graphic artists and photographers for album art, hiring professionals for music production and promotions, touring and the like.

When a crowdfunding campaign is done right, it could help musicians get the exposure and the backers they need for their venture.

There are plenty of crowdfunding sites online, but which ones are ideal for funding music projects? If you’re a musician and are in need of financing, here are some of the best platforms to check out.

Patreon is a fantastic platform for those who create informative and entertaining content such as blogs and videos. Many musicians who have a YouTube channel would often also have a Patreon page where subscribers and fans (patrons) can donate to so that the artist can keep on doing what they’re doing. Whether you’re recording and editing a video series on ukulele basics or doing tenor ukulele reviews, you can highlight it on your own free page.

Patrons can subscribe to your page on different levels. For instance, $1 gives the patron access to your feed, $1 lets them access your videos before anyone else and so on.

Signing up is free, and whatever you raise is sent to your bank account every month. The company just takes 5 percent of your earnings as well as any additional fees (such as credit card processing fees).

Indiegogo makes crowdfunding for music projects easy and fun. You can start by reading its informative playbook that’s filled with everything you need to know about how to set up a campaign and run it efficiently.

The catch? Indiegogo takes a portion of your funding whether you reach your goal or not. If you hit your target, the company gets 4 percent. If you don’t, you have to give up 9 percent plus processing fees.

If you choose Indiegogo, you have to really think about the kind of campaign you’re setting out to do and the deadline for it. There’s the flexible option, which enables you to bring home whatever amount you raise even if you don’t hit your target amount. Then there’s the fixed campaign, where everything is refunded if you don’t reach your goal.

+How to Promote your Music with a Call-to-Action

A crowdfunding site for just about anything, Kickstarter is also musician-friendly as it’s very supportive of creative and artistic projects. Your campaign should meet Kickstarter’s rules and guidelines before it is accepted, and you must set a deadline for reaching your goal.

If you are unable to hit your target amount by that date, you don’t get anything and the backers get their money back. If you do meet your goal, the company takes a 5 percent fee in addition to processing fees by Amazon Payments. You get your funding 14 days after the deadline.

Before Indiegogo, Kickstarter and Patreon, there was ArtistShare. This platform is widely recognized as the first fan-funding site and the inspiration behind the crowdfunding sites that came after it. ArtistShare is where most classical and jazz musicians go for funding. Many of its successfully funded projects have been nominated for and won Grammy awards.

However, unlike other crowdfunding platforms where it’s easy to set up a campaign, for ArtistShare you’ll have to go through an application process. The company has a set of standards about whom they’ll allow on the site, so you’ll have to be extremely good at what you do and have that wow factor. Once you get in, the chances of success are really high.

What kind of music project do you need to raise money for and which of these crowdfunding platforms do you think will work for you? Whichever one you choose, just remember to engage with your audience. Give them the best you’ve got and show them why you are deserving of their support. Good luck! "