Why You Should Have Alternative Versions of Your Songs 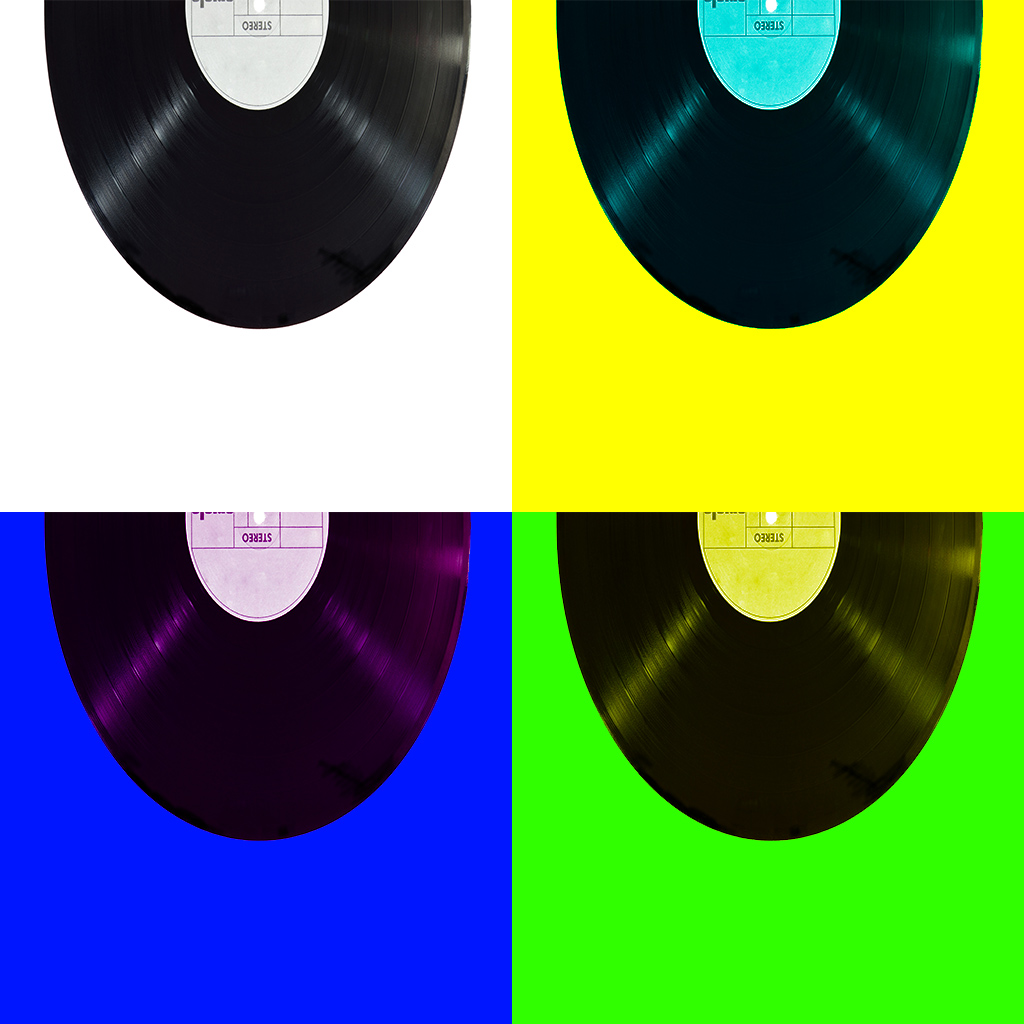 "In a world of ALTERNATIVE FACTS, we should remember that alternative versions of our songs are very important to have.

If you are trying to license your music then you really need to think about alternative versions. Especially, instrumental versions of your songs.

This recently came up with my band, in fact. We were contacted about one of our songs for a possible placement in a movie trailer. The only problem was that they needed an instrumental version. This is something I knew we needed, and it was sitting on my “to do” list. To be honest, this was on that list for a few years now. Anyway, I asked for a possible extension in order to get the instrumental version mixed. Like so many opportunities in music licensing, the deal needed to happen ASAP. Not having the alternative version just cost me and my band the possibility of having a song in a movie trailer. More importantly, it just cost us the potential to make some serious money.

A lot of us wait to get alternative versions mixed because we lack the funds at the time.

This was the case with my band. We did not think about this when we budgeted for the album. When we ran out of money, the album was done. Now, years later we had to ask the studio to find our original tracks and mix us an instrumental version. Luckily, the studio still had the tracks and could make that happen. This task would have been very easy to do when all the other mixing was being done, and maybe could have been less expensive if we bundled it into the original studio work. The moral of the story is to get this done while you are doing the original tracks.

Think about other alternative versions as well. Not only is this a selling point for music licensing, but your fans might appreciate this as well.

How about a live version of your songs? Maybe an acoustic version would be cool? Have another artist that you like, cover your song. Be creative."

+How to Make Money in the Music Biz

+3 Ways to Drive Ticket Sales for Your Show